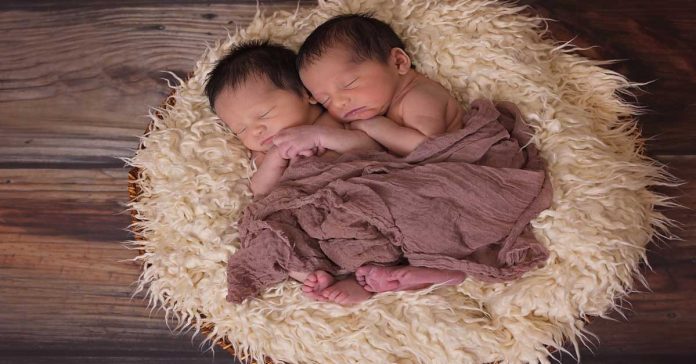 Twins are amazing. Two little ones growing together in the womb and then coming out, sometimes staying close for their entire lives.

They make for much more work for the parents, but most of the moms and dads I’ve spoken to who have twins say it’s a wonderful experience, that it’s all worth it.

The chances of having twins are quite low. Only about 3 in a 100 births in the US is that of twins, and about 1 in 837 births is that of triplets or a higher number of multiple babies.

Interestingly, the statistics for multiples are changing. Every year, more are being born. This may be attributed to women waiting longer to conceive and have kids when the hormonal composition in their bodies is different

But most triplets or higher multiples come as the result of fertility treatments, where a bunch of fertilized eggs is inserted into the uterus of the woman to ensure that at least one of them survives. In some cases, that’s exactly what happens. In others, several of the eggs make it.

The greatest number of multiples ever born are nonuplets, with only two known recorded cases in history. I have kids, and I couldn’t even imagine having nine babies born in one go.

But what about the chances of twins being born on separate years?

I’m afraid to say I don’t have the exact numbers, but let’s just say it does happen. Rarely, or extremely rarely, but yes.

Not everyone was out celebrating on the last day of 2016. Couples in Georgia, Utah, Arizona, and California were instead in hospitals, giving birth to sets of twins. 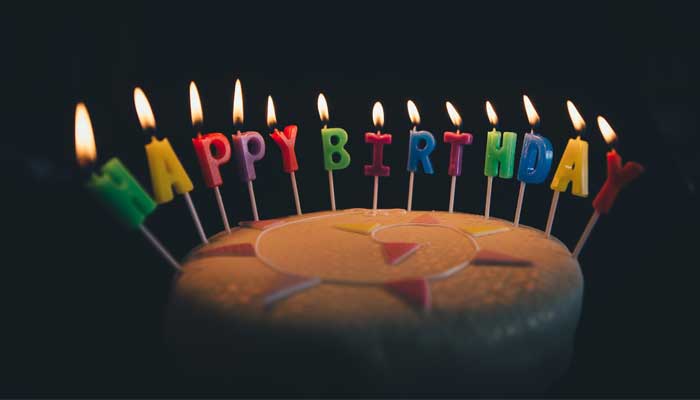 For Huyen Nguyen and Nick Criddle of Clearfield, Utah, it was twin boys. The actual due date for the twins was on February the 4th, but Huyen starting feeling something happening while she was at a barbeque with family, and was rushed to the hospital where she had an emergency C-section.

In San Diego, California, this was the second year in a row that twins were born in different years. At Sharp Mary Birch Hospital for Women and Newborns in Kearny Mesa, twin girls were delivered at four minutes to midnight on December 31 in the year 2016, and just after midnight in 2017.

The other two couples have similar stories to tell.

But, as we’ve seen, it is actually possible for a set of twins to be born in separate years.

Do you think their birthdays would be celebrated on separate days, but in different years?

I would guess no. The parents will probably clump up the birthdays in either one year or the other just to make life easy for themselves.

Next: Firefighter’s Wife Startled When He Tells Her They Can Keep Baby He Delivered At Work >>