Home Technology A New Device that Detects Diseases Through Your Breath Could Save Countless... 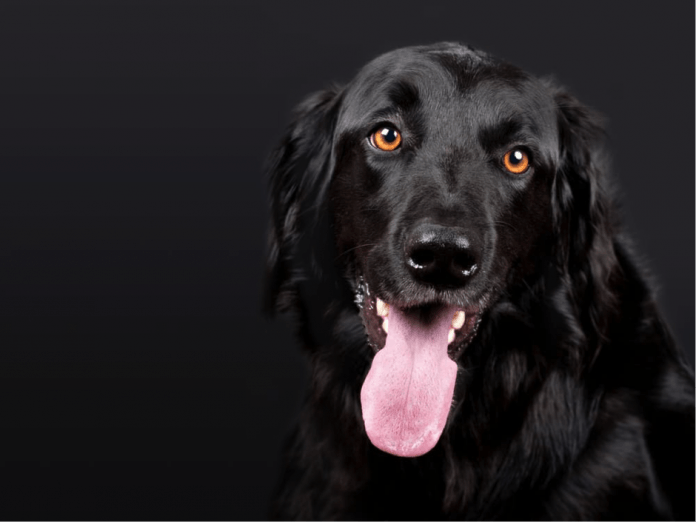 Have you ever heard about dogs who manage to detect cancer in their owners? They go on nagging their owners, licking the same spot again and again and whining, until one day a medical test confirms that there is something wrong.

How did the dogs know?

They knew because dogs have such a remarkable sense of smell that they can actually detect diseases through their snouts. Every sickness, even before we see its symptoms in the body, releases certain chemical substances called “volatile organic compounds” that end up floating in our bloodstream. One of the ways in which the body gets rid of these is through the breath.

And that’s how dogs are able to “smell” when their owner was sick.

You’ve probably noticed that we’ve been seeing some remarkable scientific breakthroughs in the last years. One such advance was developed by Israeli scientists and might revolutionize the way we diagnose diseases. In a word, they’ve managed to create a machine that does the same thing that some dogs re able to do: “sniff out” diseases.

It’s called Na-Nose, and works with a sensor made of gold nanoparticles and carbon nanotubes. Like a dog with a super-sensitive nose, the Na-Nose is able to pick up on these organic compounds released when we’re sick.

How does it work? You breathe into a tube attached to the machine, which can even be hooked up to a laptop. Software on the laptop analyzes the readout, and the machine tells you whether or not you are sick. It is as simple as that.

But it does more than that. The Na-Nose, which has been tested in 19 hospitals and on over 8,000 patients, can even tell you what disease you have. Astoundingly, it’s accurate about eighty-six times out of a hundred, and we can expect that rate to improve as the technology is refined in the coming years. 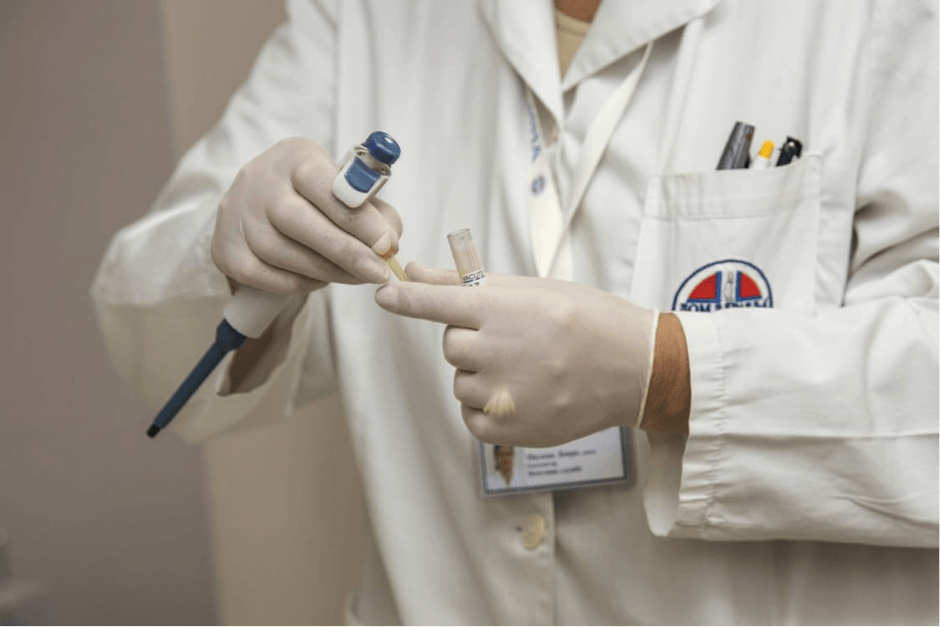 So what illnesses can it detect? At this point, lung cancer, Parkinson’s disease, Crohn’s disease, pulmonary hypertension, and several other diseases. Every one of these diseases leaves a unique pattern in our breath, kind of like a fingerprint. The Na-Nose analyzes the pattern and identifies the associated disease.

But wait, that’s still not all of it. The Na-Nose is able to detect diseases even before they cause symptoms in the body, or, in other words, when they are in their early stages.

Why is this important? Because many times we feel healthy but we don’t know that there’s a disease just starting to get worse. Once the Na-Nose is approved for commercial use, it will provide a quick and easy way to detect diseases in their earliest stages.

This will allow sick people to be treated much sooner, and therefore increase their chances of survival. For example, if this technology is used to diagnosis lung cancer on time, the survival rate of patients can increase from 10 to 70 percent. That’s a lot of lives saved!

But these scientists are not stopping there. They are currently working on making the technology available to everyone. How? Think about a device 99 percent of us carry in our pockets. That’s right. By collaborating with smartphone makers.

How would it work? The software part would be easy to install on your smartphone, although the sensors will still take a while until they can fit into a mobile device.

When they do, as people go on using their phones, which would analyze their breath, you might find themselves getting a notification from their phones that they should go and see their doctors. Through early intervention, and when the disease is much easier to treat, countless lives could be saved.