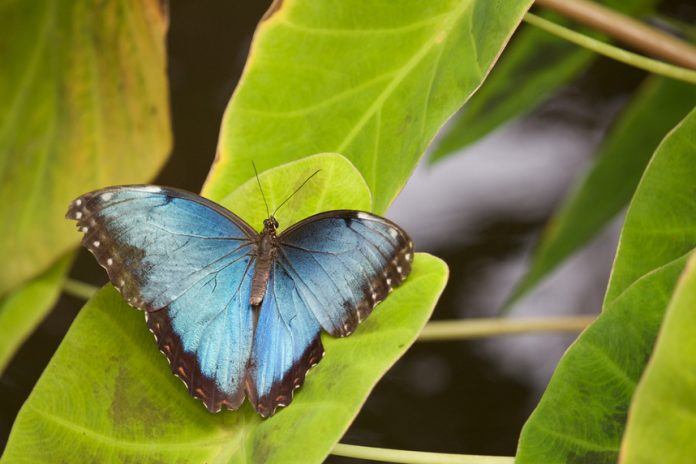 How original do you think modern day technology is? Well, compared to what our grandparents had, you would think that there are indeed a lot of unique and new ideas around us. This is true but it might surprise you to learn that humans didn’t really think about many things first. In fact, a lot of the technology you see around you originated first in nature. Here are a few interesting technology that was inspired by nature. Here are some of the interesting technologies being developed by taking a closer look at the science in nature.

From Geckos feet to strong adhesive

You only have to witness a gecko walk up the wall and ceiling to wish you had an adhesive that could stick so well. The truth is a new adhesive is being developed to try and imitate the science behind how geckos are able to walk and even run upside down. Simply put, the gecko contains thin projections that have fibers called spatulae. If successful, this technology could include medical possibilities such as stich free would closing devices or equipment for climbing.

From Beetles back to water collector

The Namib dessert beetles is getting a lot of attention in the science world because of its ability to collect water by condensing fog into droplets on the ridge of its back. A material has been developed that is hoped to imitate the function of the beetles back. Ideally, the technology can have uses in cleaning up spills or developing cooling devices.

From parasitic worm to wound treatment

The least likely creature you would think has anything good to offer would be a worm. Amazingly though, the spiny-headed parasitic worm uses a razor like spine to pierce the intestines of its hosts and then it uses its cactus like head to latch on. Similar skin graft adhesives are being developed which are hoped to replace the use of surgical staples.

Other interesting animals that have amazing capabilities humans are trying to tap include the shark skin that is designed to prevent organisms from sticking to them and the sheen on butterfly wings that reflect light beautifully.

Science and technology continue to find more things in common. With all the creatures yet to be studied, there is no end to the possibilities technology can innovate. There is need to try and develop original inventions that have to be tested thoroughly. Nature may have all we will ever need. 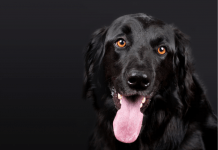 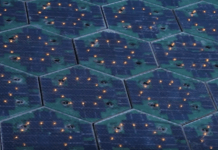 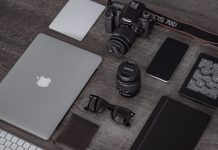 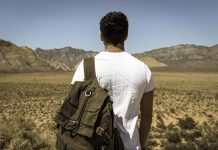