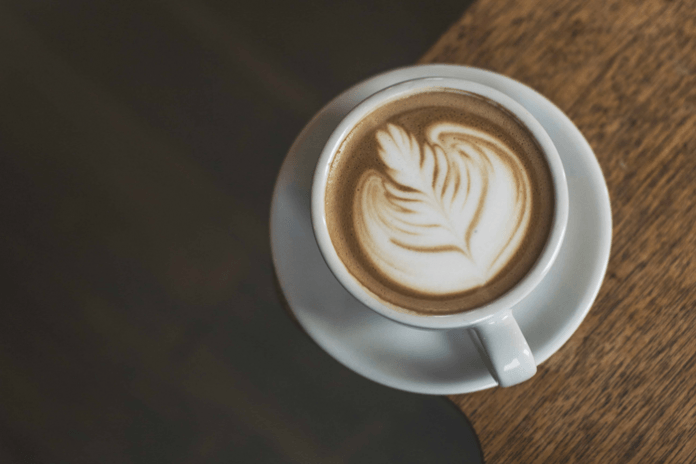 Imagine this. You’ve had a long day of hard work, and you’re now ready to go home. You brew a tall cup of java, sip it down, get in your car, and set out on the highway. On the way, you overtake an unmarked vehicle when it starts flashing a siren and signals you to pull over.

You stop the car, and the female police officer comes over and asks to see your license and registration. You cooperate and answer her questions politely. She asks you to get out of the car and take a breathalyzer test to see if you’ve been driving under the influence.

But you’re relaxed, right? You are calm because you know the only influence you are under is that nice cup ‘o joe you’ve had before taking off.

Sure enough, the test comes up negative. But the agent, disbelieving, books you into the county jail, where they take your blood. After all, everyone knows that alcohol is not the only thing you shouldn’t consume before driving. 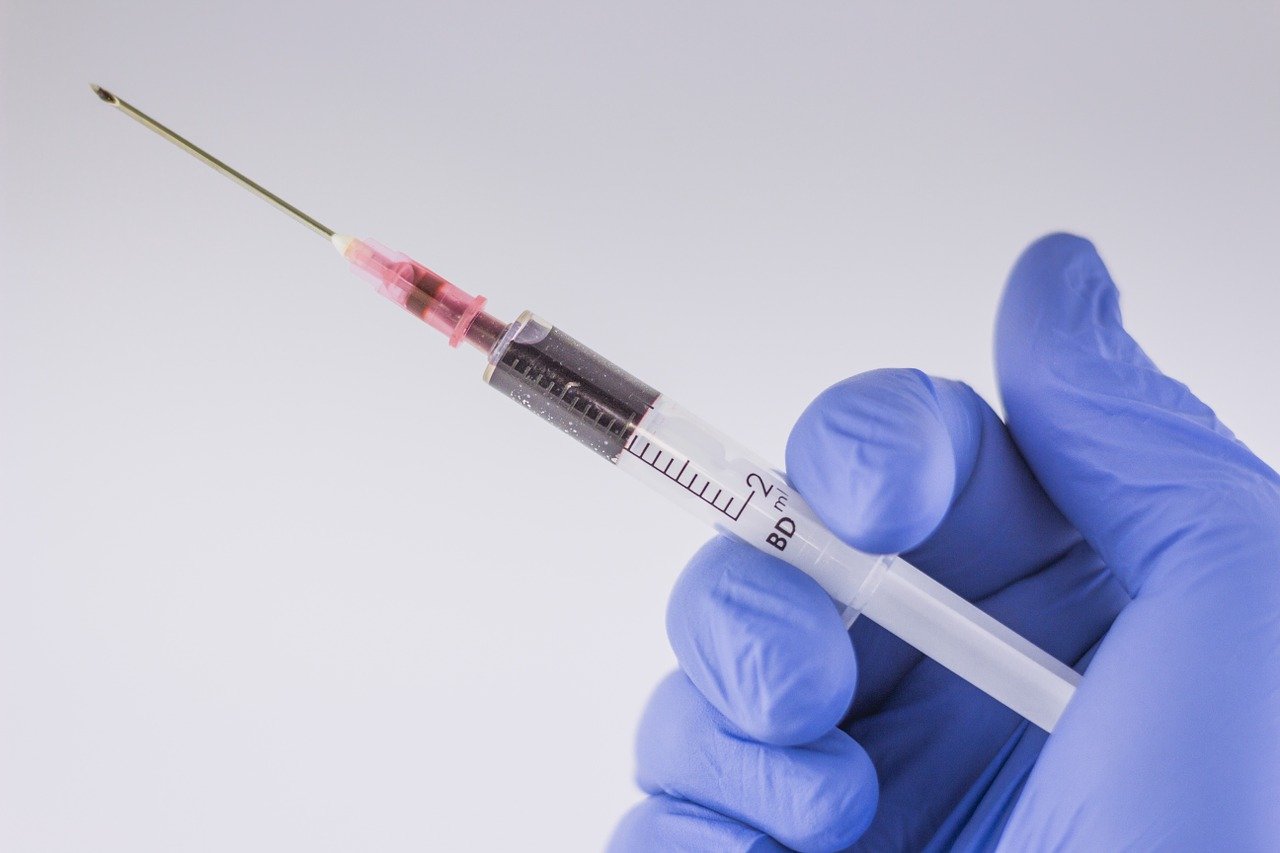 They take a blood test, which shows up negative for cocaine, opiates, THC, methamphetamine/MDMA, oxycodone and a bunch of other illicit substances. You’re clean. You finally go home.

Ten months later, you get a DUI charge. That’s right, you get a charge for driving under the influence… of coffee.

Well, that’s exactly what happened to Joseph Schwab, who was driving in Solano County, California. Despite finding nothing unusual—apart from caffeine—in his system, he was still charged. His blood sample was even sent to a lab in Pennsylvania, where he only tested positive for… caffeine.

The agent that pulled Schwab down said that he had cut her off and was driving erratically. But there’s still no proof of drug abuse there.

The Guardian, which featured the story originally, spoke with Jeffrey Zehnder, a toxicologist who testifies often in court, and who said that “it’s really stupid.” Zehnder even added, joking, “If that’s the case, then they better come and arrest me.”

But, I Thought Caffeine Saved Lives!

One of the most ridiculous things about this whole story is that for many people caffeine actually helps a lot in staying awake on the road. Many drivers, when they feel the fog of sleep filling their heads, will stop at a diner or coffeehouse to refresh their minds with a steaming cup of coffee.

And not that it’s likely to happen, but imagine not being able to do that anymore!

In California, the law defines “drugs” as any substances apart from alcohol that can “impair, to an appreciable degree” the capacity to drive properly. Including caffeine into that definition would not be easy because there’s no research showing that caffeine turns people into bad drivers.

Schwab himself just wants the whole thing to be over. He says his reputation has been damaged, and that now no one believes he only had a bit of coffee. Everybody thinks he was under the influence of something until he shows them the results of the blood test from the lab.

His attorney is working to have the case dismissed. Let’s hope he succeeds. Otherwise, if you’re driving through Solano County “under the influence” of caffeine, you could get yourself in trouble.