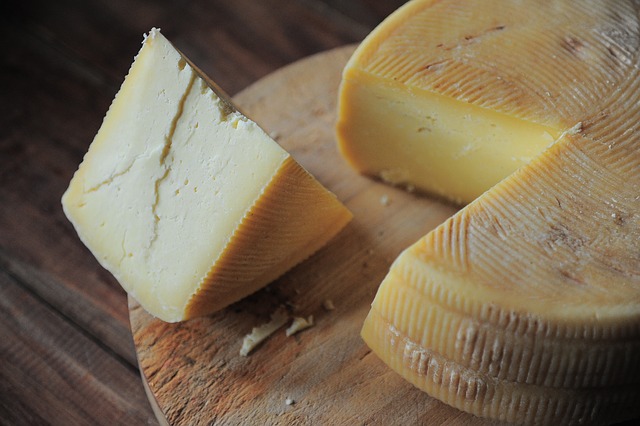 Eating cheese in moderation has been proven to reduce the body’s resistance to insulin, according to a recent study.

The study, carried out at the University of Alberta, states that the advantages of cheese are probably not linked to how much fat is in it, but to other factors like calcium and protein.

Could cheese be both tasty and healthy?

The researchers studied pre-diabetic rats to see how both regular-fat and reduced-fat cheese impacted the insulin resistance in the bodies of the rats. They discovered that insulin resistance was reduced when both kinds of cheeses were consumed and this is vital in the maintenance of normal blood sugars. Insulin resistance is usually linked to obesity and aging, which results in high blood glucose, Type 2 diabetes and a CVD risk factor. The aim was to see how ingesting regular-fat vs reduced-fat cheese impacted the resistance to insulin and to examine the biochemical mechanisms that could lead to any effects observed by the researchers.

The biggest find in the study was that resistance to insulin was reduced by the consumption of both regular-fat and reduced-fat cheddar cheese. This might indicate that the advantages of eating cheese for type 2 diabetics might not be linked to how much fat is present, but to other factors like calcium and protein.

Researchers also looked at the way metabolites changed in the blood following the consumption of cheese and they discovered that the effects were similar in regular-fat and reduced-fat cheese. Phospholipids, a specific kind of molecule, was responsible for the change and it seems to have other functions throughout the body. Strangely, in humans, low-circulating phospholipids are connected with diabetes and resistance to insulin. Additional research is needed to examine the way cheese controls phospholipid metabolism and the way this is connected with insulin resistance.

Next: 10 Simple Hairstyles That Will Make You Look 10 Years Younger >>