Home Fitness The Positivity Epidemic – What you need to Know 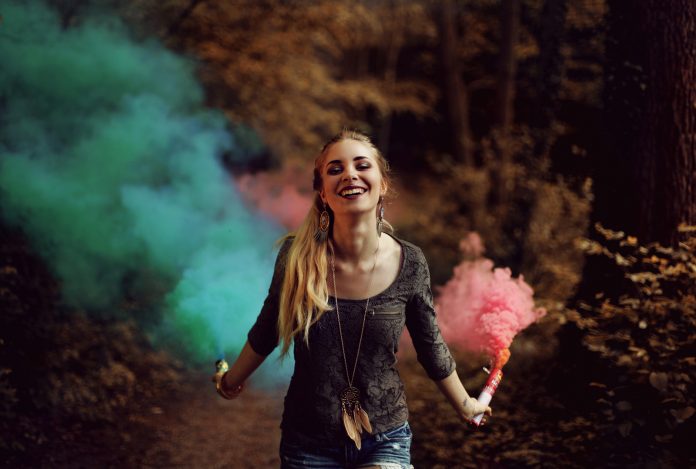 The word epidemic is usually thought to connote a negative idea often related to spreading a contagious virus or disease. But did you know that not all epidemics are bad? Researchers at the Santa Fe Institute in New Mexico conducted a study to prove that positive epidemics actually spread faster than negative ones. What do we mean?

You may recall a time in your life when you discovered a new application that helped you become more productive at work. Likely, you enthusiastically shared this new information with as many of your friends as possible.  Those friends in turn got excited and told their friends creating a domino effect that is quite unstoppable. Before you know it, all your workmates are talking about it and social media is trending it.

This is a perfect example of a positive epidemic. Positive feelings created because of something that is beneficial has the power to spread on its own without anyone trying to stop it. A negative epidemic (those that harm instead of benefit) on the other hand has obstacles that hinder it from spreading quickly. Let’s use as an example the common flu virus. If you have a cold, you most likely stay home, drink medicine, rest until you feel better. Because of the negative impact it has on your health, the virus is now confined to your body without any more hosts to infect.

VIDEO: HOW TO MAKE POSITIVITY STICK

If the virus was ‘beneficial’ (didn’t make the host sick) but increased energy or happiness, a person would more likely interact with others making the virus spread more quickly.

A positive epidemic spreads faster than a negative one without any hindrance.

The ability for positive or beneficial words t spread faster was illustrated by the spread of the words “personal computer” and “aspirin”. Since they were invented, people quickly incorporated these words in their vocabulary and spread it making them very popular in no time. The reason is because of the positive impact both words have on society.

The study concluded that people are in general drawn to positivity and make an effort to ‘infect’ others with it. When we all help spread positive ideas and feelings, we contribute to the society. It is clear that the saying “enthusiasm is contagious” has far deeper implications than we may have thought. 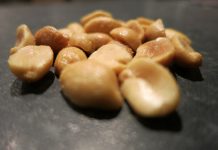