Home Food 10 Reasons Why You Should Never Drink Soda Again 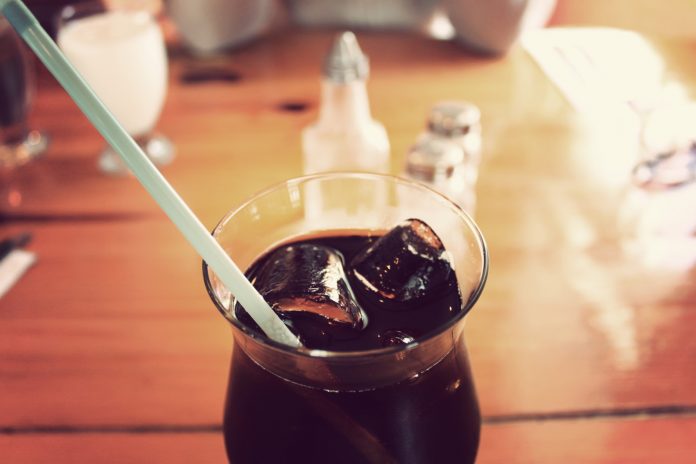 There is nothing like a can of soda on a hot day right? The way it fizzles in your mouth, the cool feeling as it passes down your throat-the taste like heaven or not quite. A lot of research has been going into what carbonated drinks do to our bodies and the results are shocking. Here are 10 reasons why you should never pick up another soda bottle again.

VIDEO: WHAT IS SO HARMFUL ABOUT SODAS?

The next time you are tempted to quench your thirst with a bottle of cola, think again. You might be drinking yourself to an early grave.