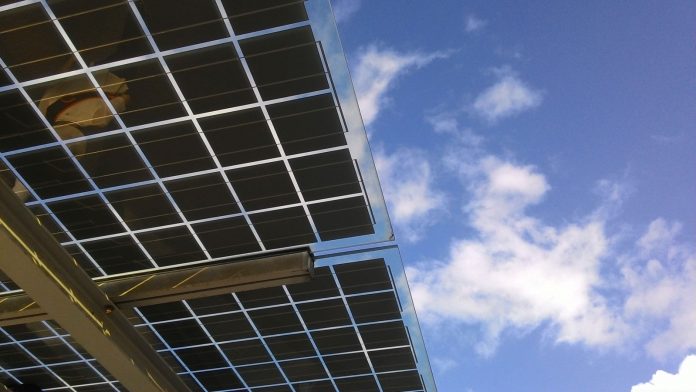 “Nothing comes for free”. Although this is true in many aspects of life, when it comes to paying the bills, none of us could ever imagine getting power for free. For those in Chile however, free energy was not a mere dream. Chile was able to provide free energy for homes for 113 days. How was this possible?

Basically, the solar energy Chile is generating is so much that it needed to give it for free.  This South American country became the first in Latin America to surpass a gigawat of installed solar energy which is equivalent to powering 750,000 homes. This is a huge step towards its goal to use 70% clean energy (mainly solar) by the year 2050.

The reason Chile is able to generate so much solar energy goes back to its copper industry. The export of copper has given the country a 6% economic growth yearly. In recent years however, the copper mining industry in Chile has all but stopped with many of its mines closing. Since a huge amount of the power produced went to these mines, with them shutting down, a lot less power is needed nationwide. Despite this decrease in demand, the supply of solar energy provided by solar farms remains the same. This resulted in the immense surplus of energy that enabled the country to provide it for free to its citizens.

As good as this may sound, the solar energy overabundance poses a problem. Because of the extremely low cost of energy, the energy companies are losing money. Investors in particular are not happy with the situation. Rafael Mateo owns an energy firm and is investing $343 million in solar energy projects. With many developers in the same situation, growth is disordered.

Although from a business standpoint, Chile has a problem, the bigger picture shows that renewable energy can have great success.  Other countries including Portugal and Germany have invested in this clean kind of energy.  Portugal was able to stop using fossil fuel for 107 hours while Germany had such a surplus of clean energy, its citizens got paid to use it. These are just a few examples of how countries all over the world are investing in renewable sources of energy.

Although we will need to come up with a solution in which energy companies don’t go bankrupt while consumers get reasonable prices, Chile’s story gives a beacon of hope. 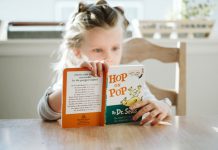 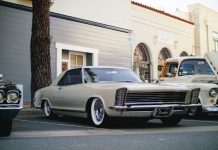 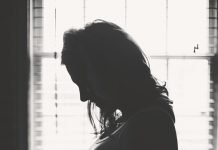 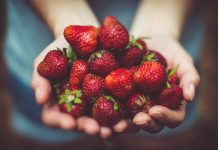 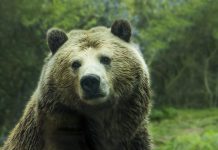 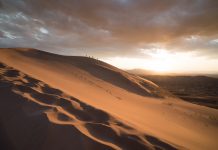