Home Fitness Doping in Sports-The Science behind How Athletes Cheat

The 2004 Olympics was reported the most doped Olympics with 26 reported violations. Throughout the history, bodybuilders, cyclists, swimmers and other athletes have tested positive for performance enhancing drugs.  Just this year, during the Rio Olympics, three athletes have already been tested positive for using diuretics that are known to mask the use of drugs. Tomasz Zielinksi, Chen Xinyi and Silvia Danekova are the three athletes that have been banned or suspended. What are the common drugs to boost performance and how do athletes try to hide them?

This is one of the most common blood doping drugs that works by enhancing the red blood cell couldn’t of an athlete. This way, fatigue is delayed and they are able to perform better. Erythropoietin is a hormone that is produced by the kidneys to naturally stimulate red blood cell production.  Medically, it is used when a lot of blood has been lost.  Many cyclists are known to have used this drug and some even lost their title. Lance Armstrong for example was a well-known cyclist who lost his title after testing positive.

In sports such as basketball and sprinting, anabolic steroids have been the common drugs used to enhance performance. Stanozolol is one of these steroids that works by promoting muscle growth which results in increased strength and endurance. A prime example is Canadian Ben Johnson who won the 100 meter sprint in the Seoul Olympics of 1988 and was stripped of his medal afterwards.

For weight lifters, the diuretic Furosemide is a common cause for trouble. The major reason why this is a banned drug is that it helps mask the other possible banned drugs that have been taken by the athlete. In addition, it is known to help athletes lose weight. By flushing the system of most liquids including other drugs, which makes it more difficult for other drugs to be detected. This is the drug that was found in the blood of the athletes of Rio Olympics mentioned in the introduction.

4How doping is detected

Doping or the use of stimulants and other substances that enhance performance dates back to Ancient Greece but it is only since the 1920’s that usage was banned officially.  In order to detect the use of such drugs, both blood and urine samples are taken and a process called mass spectrometry is used. In this process, a beam of electrons is fired at urine samples thereby charging the particles. Since each substance is unique when ionized, the weight of the common steroids is known and thereby detected. 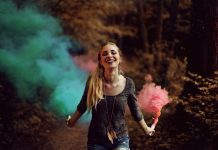 The Positivity Epidemic – What you need to Know 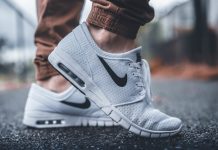 Is Cardio the Answer to Your weight Loss Dilemma? 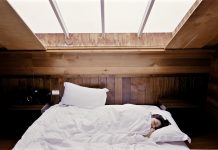 Sleep Your Way to a Sexier You 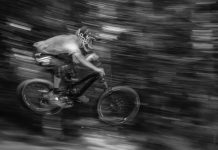 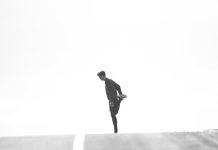